What challenges did the Youth and Health committee face today? 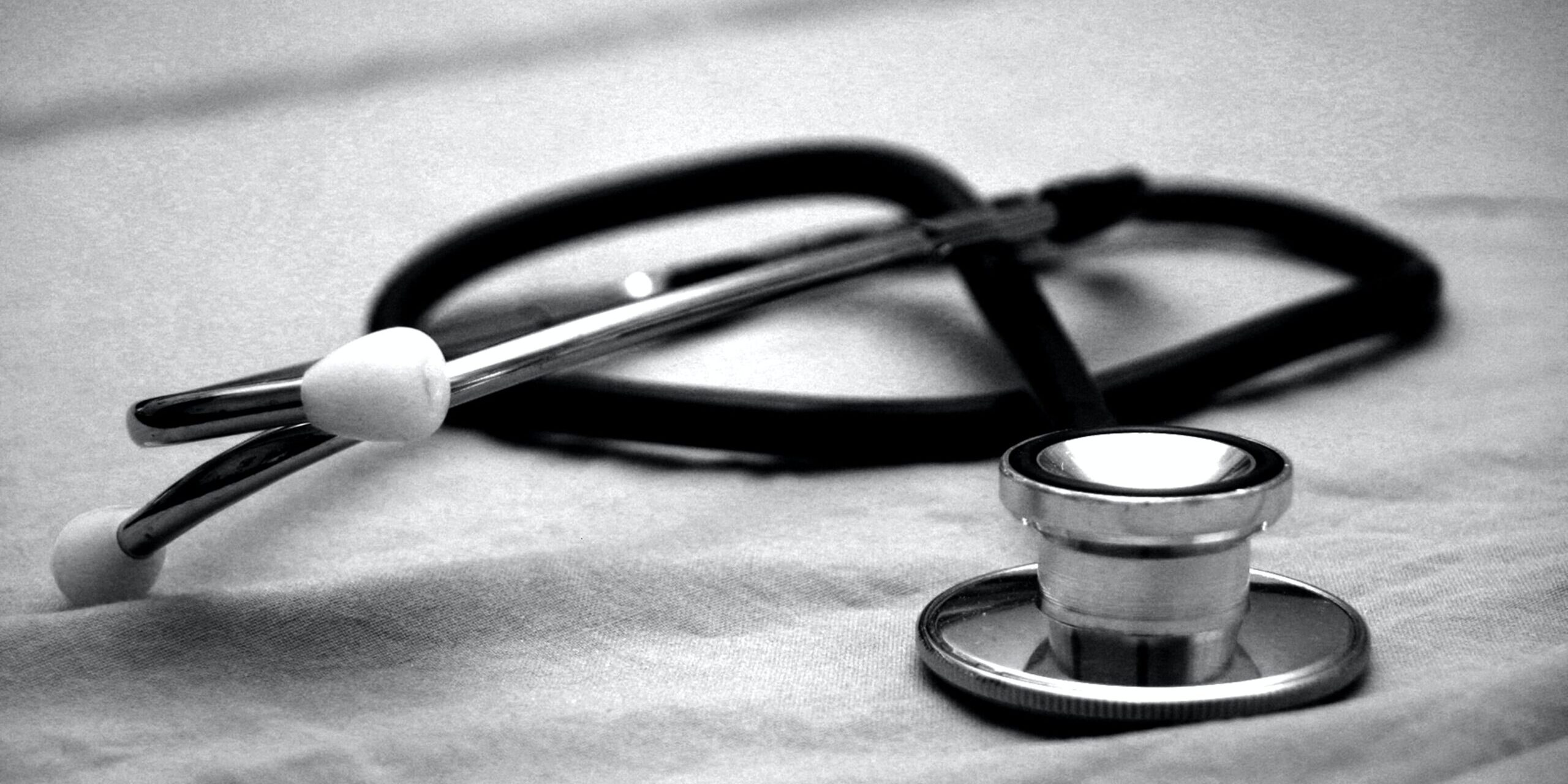 In today’s Youth and Health Committee, the main issue discussed was developing health care infrastructure to limit the deterioration of public health. Delegates debated on health care systems for LEDCs, funding, and distribution of vaccines, and promoting non-medicinal elements like accurate information and contraceptives to stop the spread of HIV. The debate put emphasis on LEDCs and how to help them with other diseases as well as suggesting some potential cures for some viruses.

During the debate, some delegates had some internet problems, which restricted their speeches and made it hard to understand what was being said. There were also other conventional mishaps like phones going off during speeches and hearing unexpected voices in the background. Fortunately, delegates have learned to adapt to these situations over the length of the conference and did not let these occurrences disrupt the flow of debate.

For the second half of the session, delegates went into breakout rooms to add on their clauses and subclauses and decide who will be the main-submitter. In one of these rooms, delegates discussed funding in LEDCs and where it was going to go as well as helping the health care systems in countries requiring the most assistance. In the breakout room, the delegates also discussed general information about where they are from, where they want to go. They also focused on lobbying and organizing their information until the end of the day.

Delegates in YHC were successful at devising and adjusting well-rounded plans.

COVID-19 and Anxiety: How can we recognize the problem and cope with anxiety?
January 28, 2021