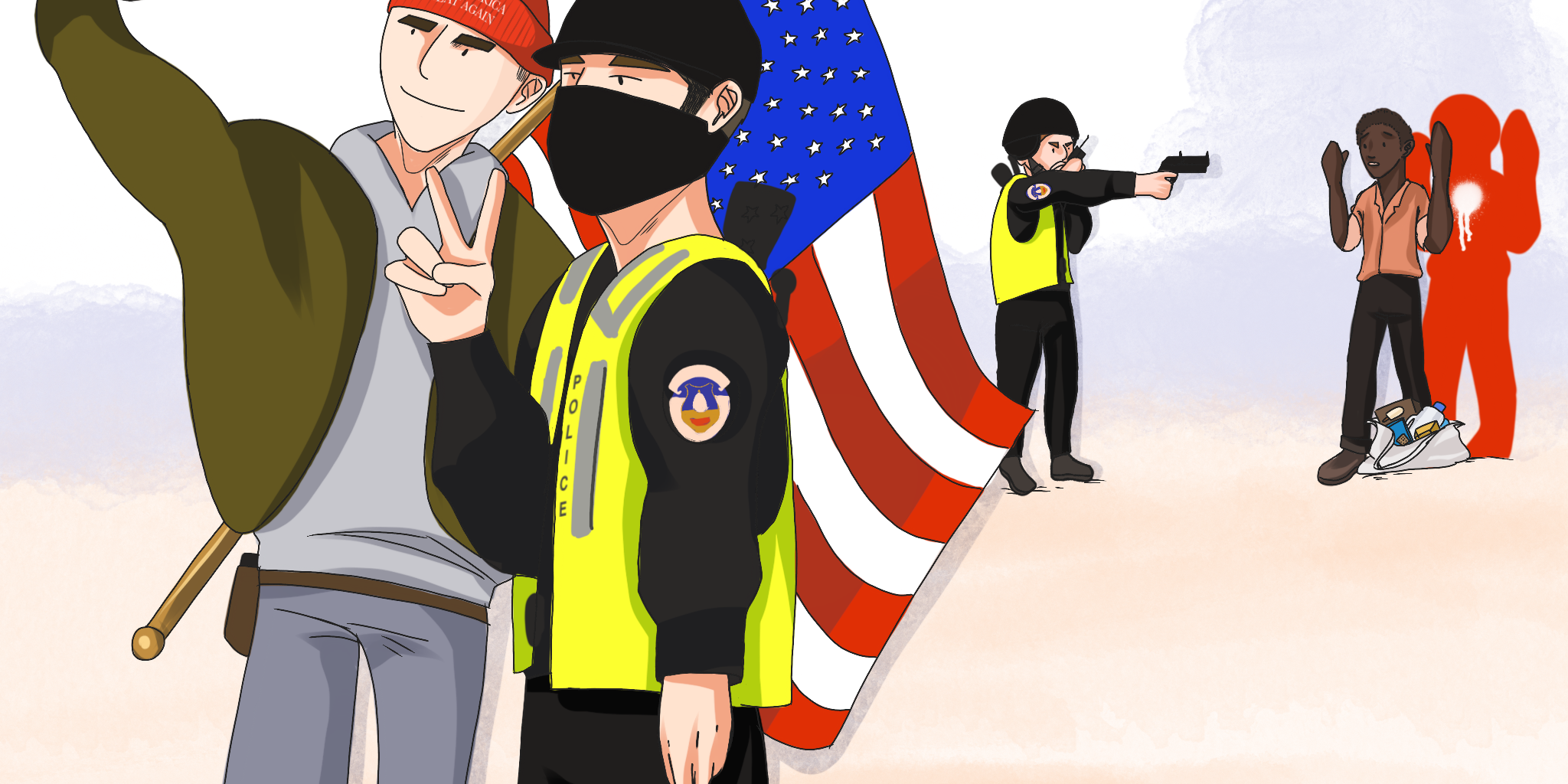 Racial discrimination has been a global issue for quite a while. The artwork above illustrates a way this phenomenon can manifest in the United States: police brutality. In fact, around 226 African Americans were killed by the U.S. police in 2020. Some individuals include Rayshard Brooks, Daniel Prude, George Floyd, Breonna Taylor, Atatiana Jefferson, Aura Rosser, Stephon Clark, Botham Jean, and Philando Castile, many of which were unarmed. Witnessing this injustice, many people have openly protested against racial discrimination. From Henry “Box” Brown, Martin Luther King Jr., Nelson Mandela, to supporters of the Black Lives Matter movement today, anti-racism activists have raised their voices against unjust violence. Everyone from this world, regardless of their skin color, race, religion, and more, should be treated equally and be protected from oppression of all forms. An Interview with the President of All Committees: Thibault Quelavoine
January 29, 2021
Recent posts
Go to Top