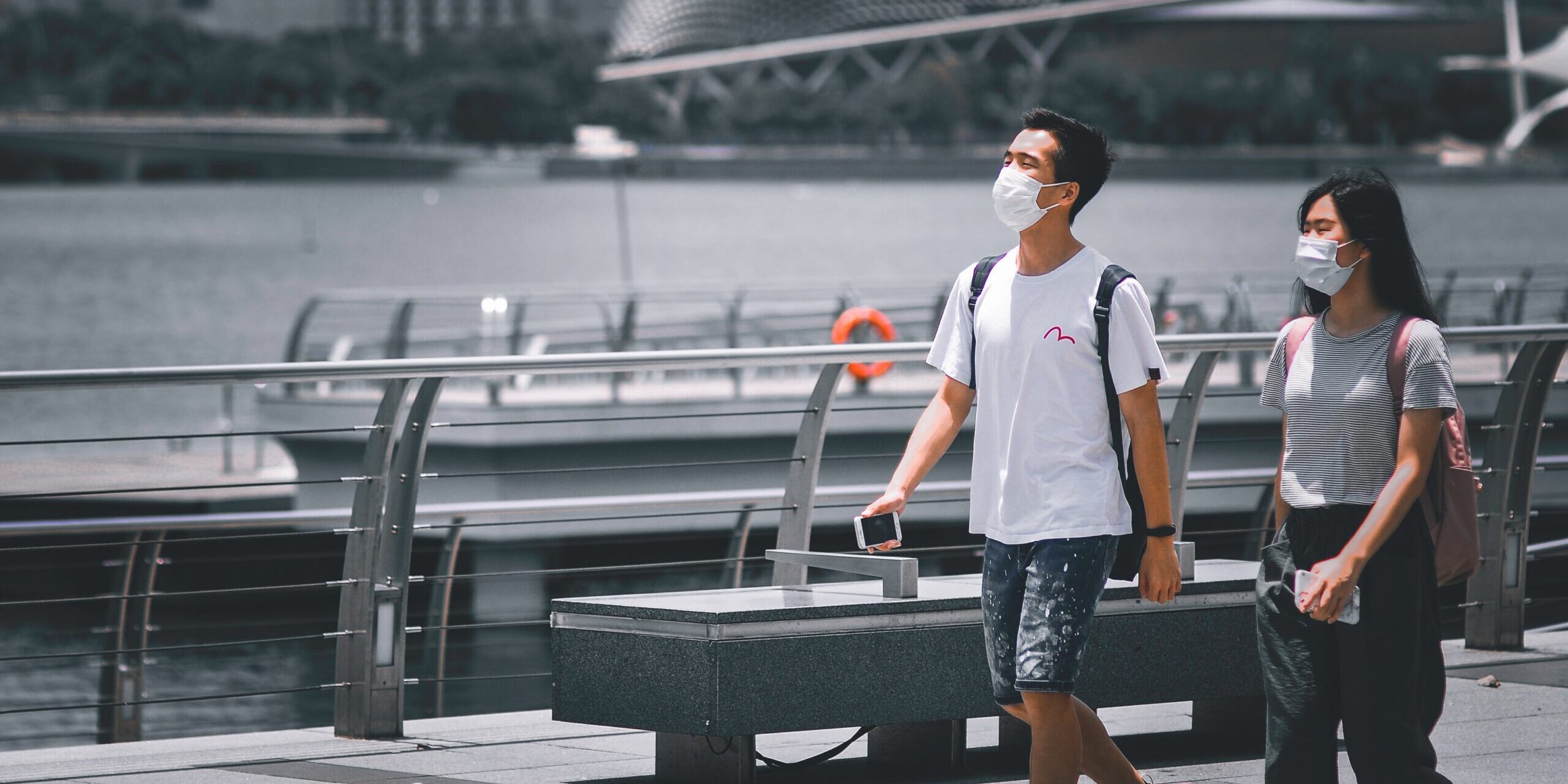 During the pandemic, the Singaporean populace did not suffer as much physically nor mentally because Singapore wasn’t affected as much by the virus. Singapore was also the first country to introduce a Covid-19 tracking application, which inspired many countries like Australia, New Zealand, and Czech Republic to imitate the app, according to a paper published under SAGE Public Health Emergency Collection. Singapore took care of its citizens really well and made an effort to keep their spirits high during the pandemic. Still, due to its status as a major link in international trade, Singapore did suffer economically. The majority of the infected people in Singapore were in migrant worker dormitories which included builders, care workers and engineers; they are generally known as low-status workers. Their dormitories fitted 11 people in every room, which was the main source of how the virus spread so quickly.

At the start of the pandemic, Singapore announced a strict lockdown to minimize cases. Singapore has been in lockdown for the past year and now they are starting to reopen the necessary shops and allowing gatherings of up to eight people. Nevertheless, many rules are still in place: staying at home is recommended, and testing is mandatory for travelling, large gatherings, and many more situations.

Helena de Freitas Ferrari is a delegate representing Singapore in the Youth Health Committee. Ferrari explained how the unemployment rate increased dramatically during the Covid-19 lockdown. The urban areas of  Singapore—where low-status workers congregate — were especially affected. If the unemployment rate keeps rising, the future of the economy of Singapore will be majorly affected, leaving more people in poverty as well as their health and well-being in threat.

Some solutions that Ferrari devised for Singapore to improve their economy include focusing on improving health care so more people can access it, specifically the low-status workers. She also stated that Singapore would benefit by building vaccine distribution centres around the city-state, especially in its densest urban areas.

Overall, Singapore has been very organised during this pandemic and is already finding solutions to help the people living in the migrant worker dormitories as well as discussing what Singapore has to do to move forward after the pandemic.

What challenges did the Youth and Health committee face today?
January 29, 2021

COVID-19 and Anxiety: How can we recognize the problem and cope with anxiety?
January 28, 2021
Go to Top