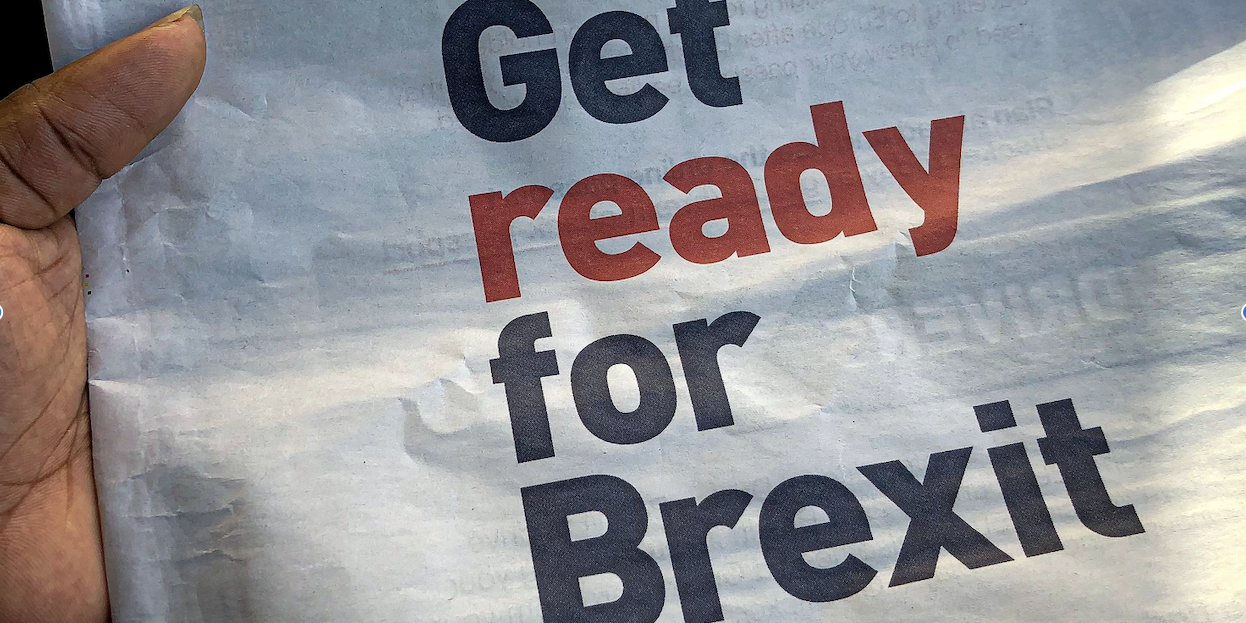 Since the Brexit referendum in 2016 ignited the Brexit question, many have raised the question as to how the relationship between the UK and the European Union (EU) would look like. After long negotiations and debates, the UK ultimately left the EU at the beginning of 2021.

When Boris Johnson announced the Brexit deal in December 2020, hopes were high that the day-to-day business relations with the EU would not change too much. Days before the announcement, French officials closed the border between the UK and France because of the Covid-19 pandemic, bringing the hustling ports of England to a halt. As a video from The Telegraph captured, the long queues of lorries about to unload at the ports did not find it savory.

The French reaction to the spread of the “English” virus was a first taste of what could happen in the future when the UK is not part of the unified European market. Now we are nearly a month into the new area of the separation, the Covid-19 pandemic has the world in its grip, with lockdowns and restrictions everywhere. Under these conditions, trade between the UK and EU is at an all-time low. The flow of goods at the UK and EU borders is smooth and only minor issues have been reported. Nevertheless, BBC reported that the new regulations between Northern Ireland and England have created shortages in food supplies to supermarkets.

Businesses in England and Wales are complaining about the extremely time-consuming and complicated paperwork to fill in when exporting to Europe. Cross-border online shopping has changed as well. According to the BBC, new implementations of value-added, or goods and services tax and customs procedures are expensive for sellers and buyers on both sides of the Channel.

The pandemic slowed business in the first weeks of this year. Cross-border companies are decreasing and fewer people are ordering from outside the UK. With certain companies having to shut down and domestic sellers experiencing an increase in profit, the pandemic is helping UK businesses become aware of the new reality Brexit will bring.

The future of Brexit is going to put many people’s jobs at risk. Unemployment will continue to rise because companies are not needed anymore. Food production will also be affected because difficulties in food trade with the EU has led to increased prices and decreased supply. Combined with the ongoing pandemic, the ramifications of Brexit have overshadowed its initial glory.