Interview with the environmental saviours 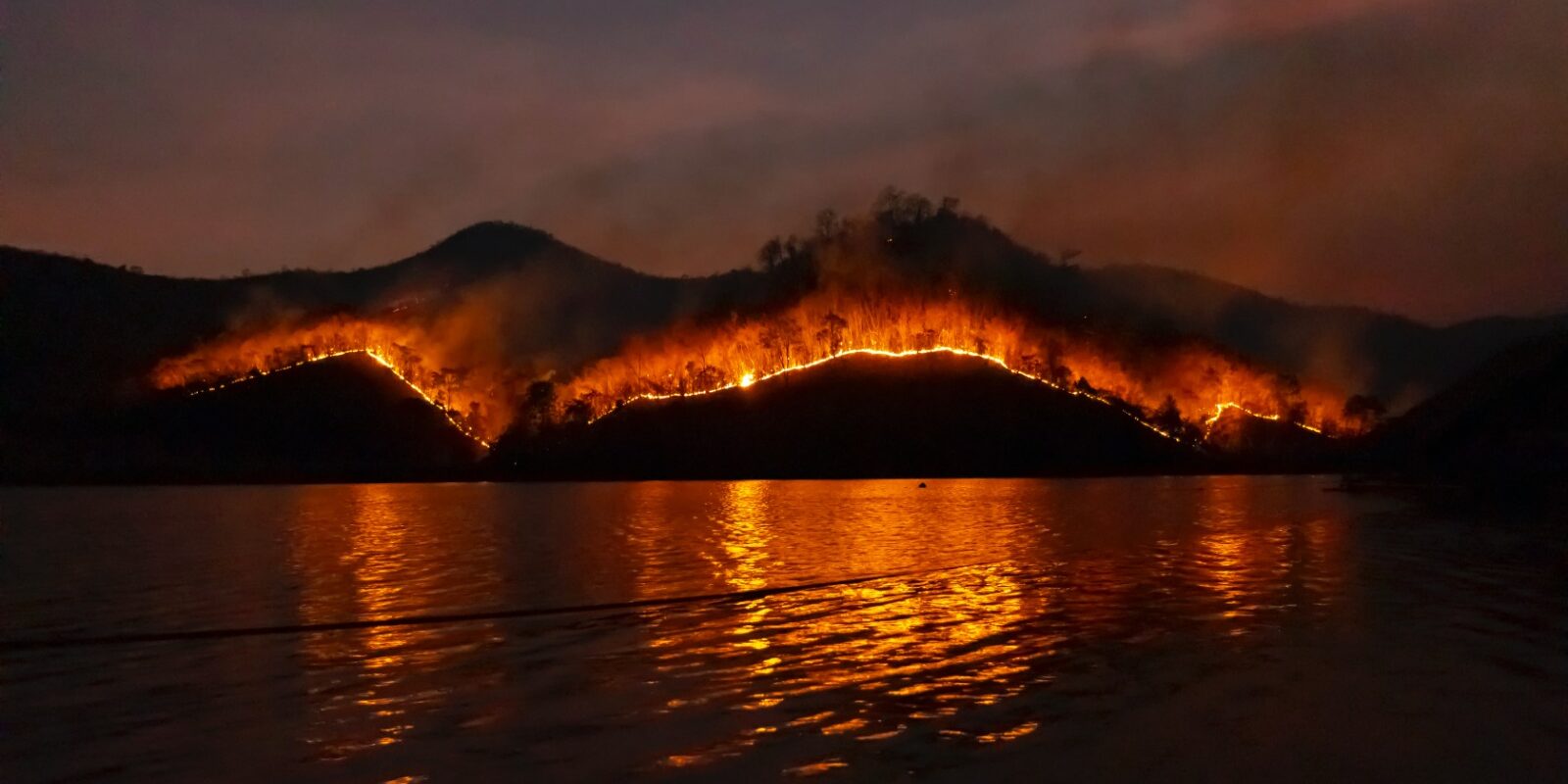 Humans had lost regard for the environment, from the Industrial Revolution all the way up until the Information Age. Technology has eased our lives exponentially and helped us get through modern-day difficulties. We can have education, communication, research and documentation all online. We can go see our relatives on the other side of the world in less than a day, or contact them instantly using our cell phones. Many problems seem to belong to a more ancient, primitive time. However, the effects of our advancements in technology have left deep scars on the environment, yet to be healed.

According to NASA, the average land-ocean temperature in the world has increased by almost 1 °C (33.8 °F) since 1880. Their research also shows that 2020 is the warmest year ever recorded. Another study conducted by the Congressional Research Service emphasizes that the top five largest wildfires by acreage burned since 1960 all occurred within the last 13 years. And even though we’ve started using electricity more often for transportation purposes, the International Energy Agency found that the oil usage in the world has increased by 88.06% in the past 50 years. Delegates, representing distinct stakeholders in the crisis, gathered in  the Environmental Committee (EVC) to try to overcome these issues by coming up with effective and balanced solutions.

We’ve conducted an interview with the chair of the EVC Ilyes Zeraiki to hear his opinion on whether we can solve the environmental problems or not. His response to this question and plans on what they are going to do as the EVC this year, were inspiring:

“Looking at the correlation between global warming, the usage of oil and the resulting impact such as wildfire should act as a call for action. The situation has been exacerbated in the recent past notably by the growing population and the continual use of fuel energy. Human beings have a 200,000 years history. Our development has happened through a continuous form of change and adaptation; hence I believe that once again we will overcome the change. This is when human beings are being cornered, that they are able to drive significant change.

That said, think tanks such as the EVC can act as a catalyst for modern, effective, diverse and actionable ideas that can materially transform the world. It is in such a place that some of the most impactful decisions were made. The EVC focuses primarily on new, distinct solutions to a problem. After all, “progress is impossible without change, and those who cannot change their minds cannot change anything”. This year, the EVC will focus its attention on transitioning away from oil, ensuring the protection of wild natural areas, and ensuring that development efforts are maximized. Each of these issues address crucial issues that could provide the necessary framework for environmental success.”

How to stop animals from getting extinct this century
January 25, 2021
Recent posts
Go to Top