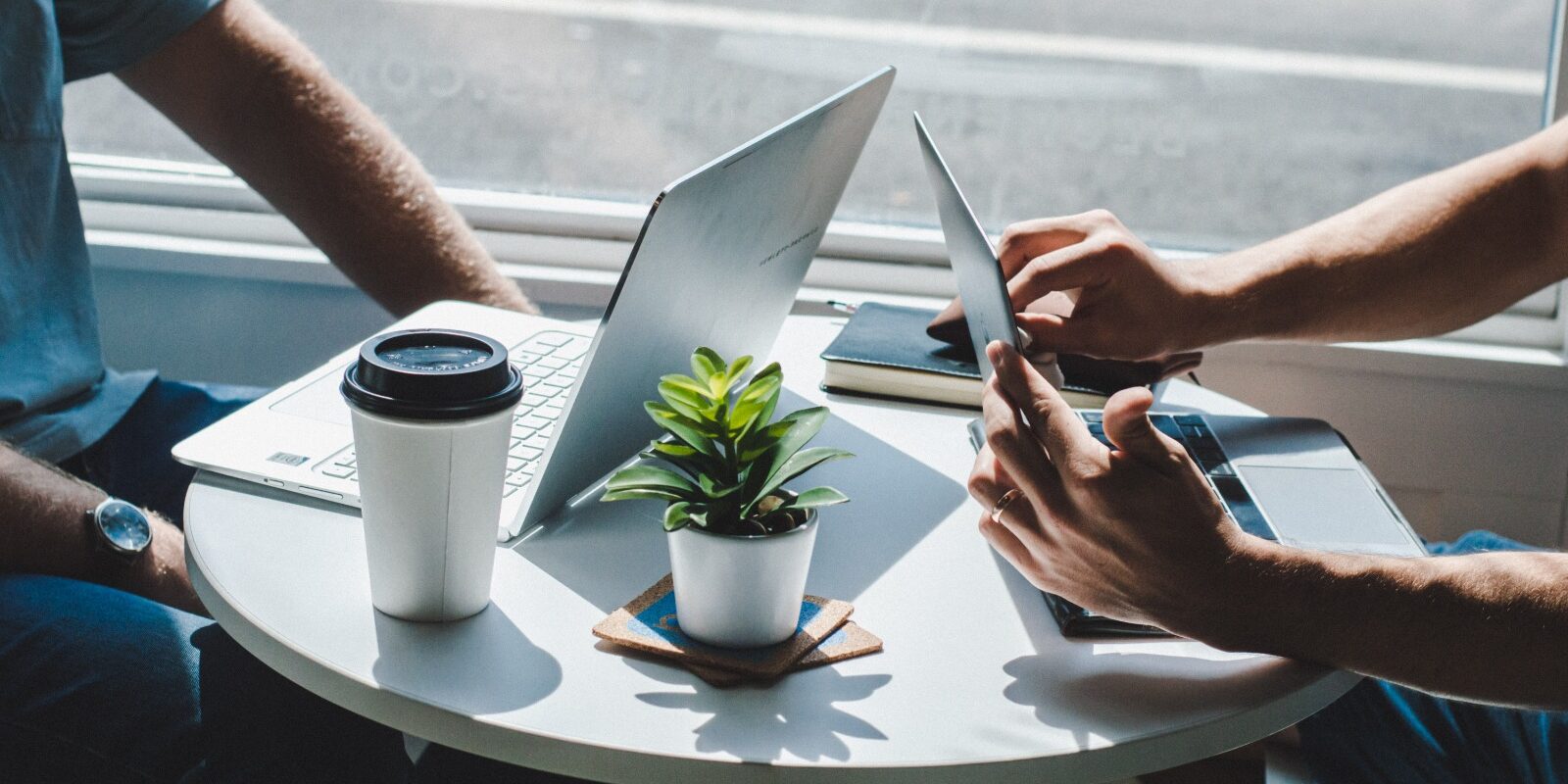 This year, we have Secretary-General Bhuvi Gupta from the International School of Stavanger Deputy Secretary Generals Joel Tan from Hwa Chong Institution, Yu Sunny Fang from Kaohsiung American School, and Claire Oberle from the American School of The Hague who collaboratively organized the conference. As we approached the end of the first THIMUN The Hague online conference, the writer interviewed the student leadership for their opinion on how the conference has been for them so far.

Q: How do you feel about the conference so far? Is it successful?

Gupta: “I think due to the online nature of the conference, we have to keep in mind the huge number of participants, as we have almost 2,000 people. I also want to thank the developers for what they are doing, the crashes get fixed very fast. But I also want to say that the online system is a big issue, from what we have received feedback from MUN directors and participants. But, we are also trying to be more flexible and adaptive, so I think the conference is quite successful so far.”

Oberle: “The feedback that we have gotten has been overwhelmingly positive, which is very surprising since everything is new. This platform wasn’t tested for 2000 delegates, but we were able to adapt quickly and continue to move forward, I think it was quite successful. We still have the debate going on quite successfully, and delegates are having  fruitful debates.”

Fang: “I think the sense of normality was what made this conference so successful since we are able to do MUN despite not being able to meet in person, but we are still doing what’s happening in a physical conference.”

Tan: “I think the most successful part was the delegates are able to be really engaged in debating and I have got lots of positive feedback from chairs and MUN directors.”

Q: How many times have you been to THIMUN, and how is this year’s conference different from last year’s?

Oberle: “This is my third time participating [in] the conference. Last year I was also the Secretariat, but I think the biggest difference is that we are going online, and the adjustment we have to make, and this year is completely new. Everything changed. It was hard for us to make sure everything [was] smooth and transitioned properly. And everyone has to communicate efficiently.”

Gupta: “This is also the third year for me. I was the Deputy President in SDC last year. I think for me this is completely different, since I have been doing MUN for 6 years, and the problem-solving skills and the overall skills that I had to use [were] all different from the MUNs in the past. Since it’s different from anything I’ve done before, it is a surprising learning experience.”

Fang: “This is also my third year doing THIMUN. [As] Gupta said, it is hard to apply experience from the last conferences to this conference. For example, my school doesn’t use zoom, since we are fortunate enough to go to school physically, we were confused when creating break out rooms for zoom. It was chaotic on the first day.”

Tan: “This is the second time that I’m doing THIMUN Hague. I usually do THIMUN Singapore. The main difference must be the digital aspects of it. So I did chair THIMUN before, such as last year, for me there was more academic stuff compared to what I’m doing now, but I did have some admin experience in THIMUN Singapore. But I think this year also required us to have more digital skills when solving problems. I think the change is also good for chairs and delegates, as they are given a new aspect of things.”