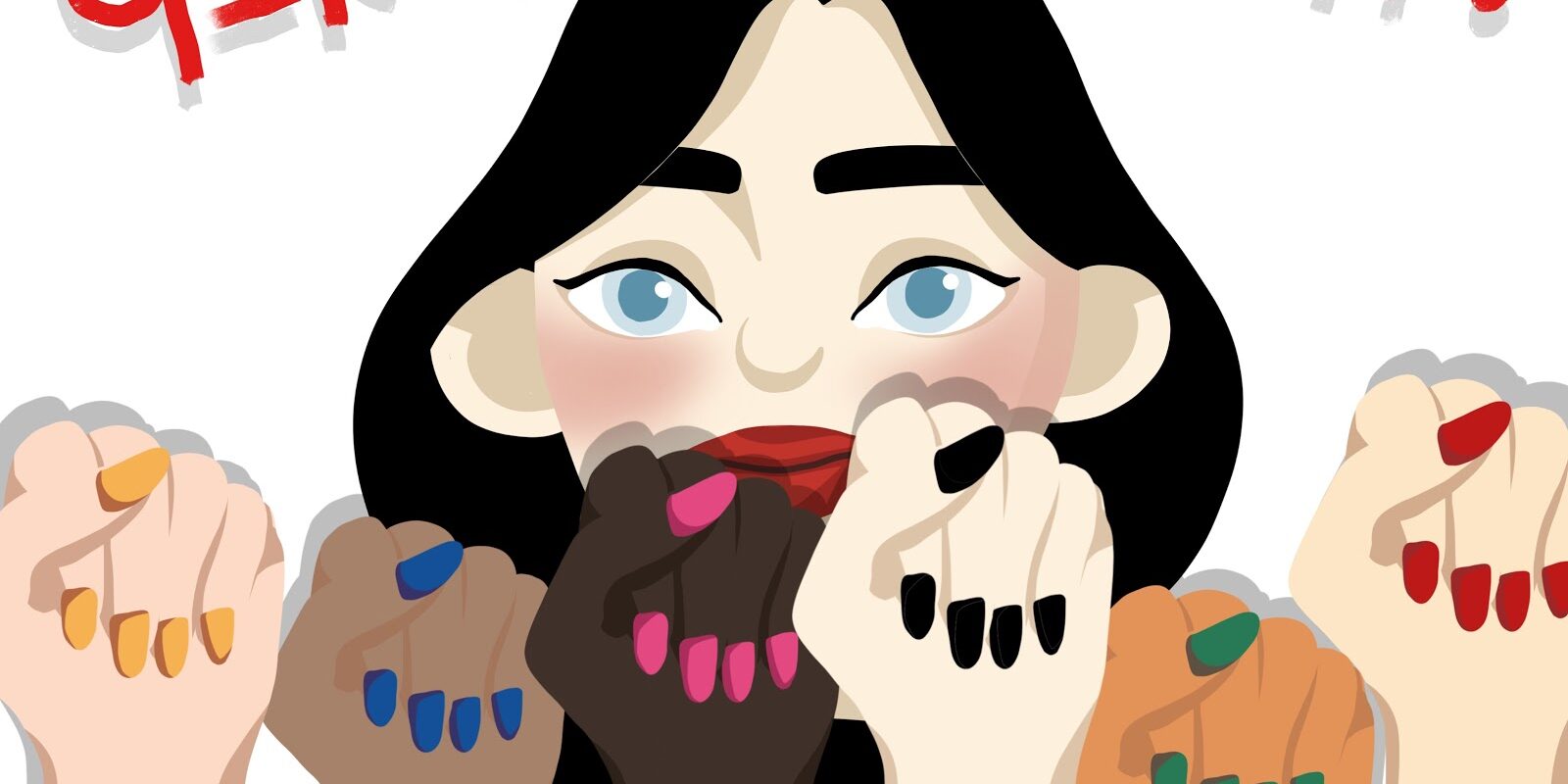 People of both genders deserve equal treatment as well as opportunities. But is this the case in reality?

The fact is that females are generally paid less than men when doing the same job. The gender gap is even more evident when the Peace Corps demonstrated that it is much more difficult for a woman to move forward in her professional career by earning higher salaries. In addition to that, The Independent found that women are often taken advantage of, with 81% of those in Europe having been sexually harassed in public spaces. In many countries,  women are even forbidden to drive, required to dress a certain way, pressured to undergo genital mutilation, deprived of legal rights, and prevented of their political participation. The list goes on.

However, there are reasons to be optimistic.

Many countries have realised the ways females are being mistreated and have taken steps to ensure gender equality, such as enacting solutions to mitigate gender pay gaps and increase access to education. Earlier this year, in the United Kingdom, the sexist “Tampon tax” was finally scrapped after many years of lobbying. The abolishment of the tax was an essential step toward female empowerment as period products were previously considered luxury beauty products. Besides that, China has also made significant strides toward gender equality. In 2015 China and UN women organised a Global Summit where they talked about eliminating gender-based discrimination, encouraging female participation in decision-making, providing adequate healthcare for women, and more.

The empowerment of women, be it socially, educationally, economically, or politically, is vital to creating a more just and inclusive society. This year, the Human Rights Council focuses on combating femicide. In recognition of the importance of empowering women, hopefully delegates will develop effective solutions to seek for a positive change in the future.

An Interview with the President of All Committees: Thibault Quelavoine
January 29, 2021
Go to Top