How to stop animals from getting extinct this century 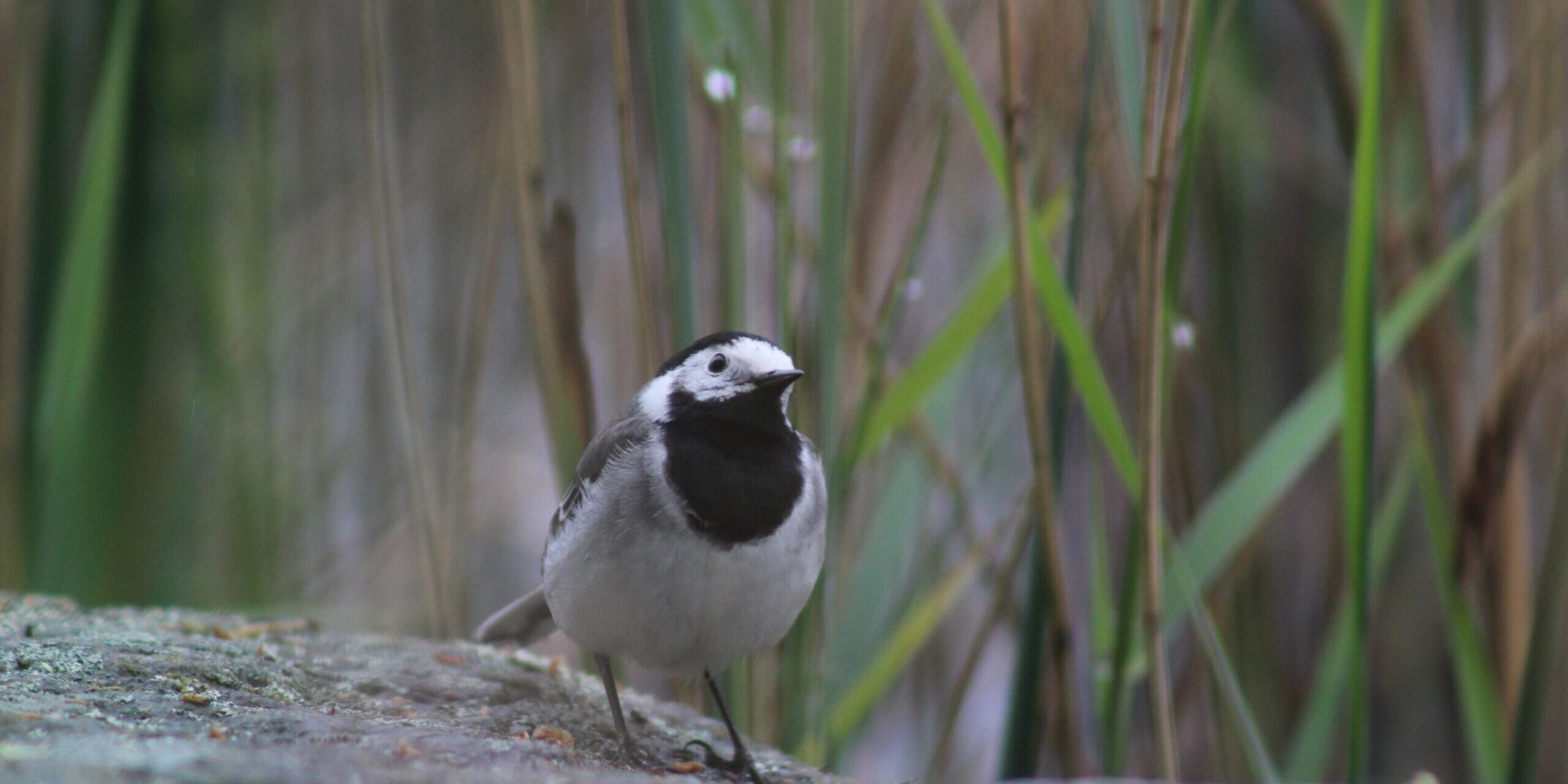 The climate crisis is quickly affecting the world and causing animals and species to go extinct, leaving their habitats in disrepair. Over time, more factories have been built in environmental areas like forests,  which means that many animals’ homes have been ruined. At the end of 2020, Donald Trump’s oil drilling expeditions in Antarctica further put more animals living there at risk of dying and starving. Over 3 million people signed letters to the government to cancel the procedure which fortunately worked and saved many animals; however, a vast natural area was ruined. In Brazil, there are still fires in the Amazon rainforest which are making animals die. In 2020, 17% of the forest was destroyed, and if the Amazon reaches 25% of forest loss it wouldn’t even be considered a rainforest anymore which would kill off many animals that depend on the rainforest climate. Although during the pandemic the Earth and the air have gotten a lot cleaner, pollution is likely to rebound after lockdowns are lifted. The construction of factories is contributing to deforestation and contributing to killing animals’ food and people not having enough food to eat. People cannot continue building factories in the most fragile areas of the Earth.

Factories have also worsened climate change and society has not done anything to properly tackle the issue. Climate change has the same effect on animals as well as humans. It has come to the point where over 95% of the people on earth are breathing polluted air which is very bad for people’s health because they are breathing in more toxic air so they are risking their health. By stopping the factories from being built we will have a greener planet, a better environment, fresher air, less pollution, more animals and a healthier world.

2021 is our chance to change the way we look at and treat the environment. Factories should be placed in areas that would minimize their impact on wildlife. For example, factories should be placed in uninhabited land which has no animals living there. This will cause less carbon dioxide to be produced. We all have to contribute by creating awareness and helping the animals which are slowly dying.

At the beginning of 2021, well-known environmentalist David Attenborough, who dedicated his whole life protecting nature and animals, alerted the world with his words: “I don’t have long left;” “This isn’t looking good;” “The question is, are we happy to suppose that our grandchildren may never be able to see an elephant except in a picture book?” These impactful words have made people realise what would happen to the planet and the environment if we don’t do anything about it soon. Attenborough has said many things during his life of being an environmentalist and he has raised awareness about the consequences of losing animals so now people have to realise what we are putting at risk when building unnecessary buildings because it might not be affecting us but it is majorly affecting the animals in the environment.

People have created many companies to help prevent the waste of plastic in the ocean, fires in the forest, pollution and more. The United States re-entered the Paris Agreement at the beginning of this year, which is a big step and shows that a country like the US is finally realising how crucial this issue is. There are many things people can do to help our planet. Being more active, signing petitions, sending letters to governments and taking action in their own cities are a good start.