DISCovering the First Day at THIMUN 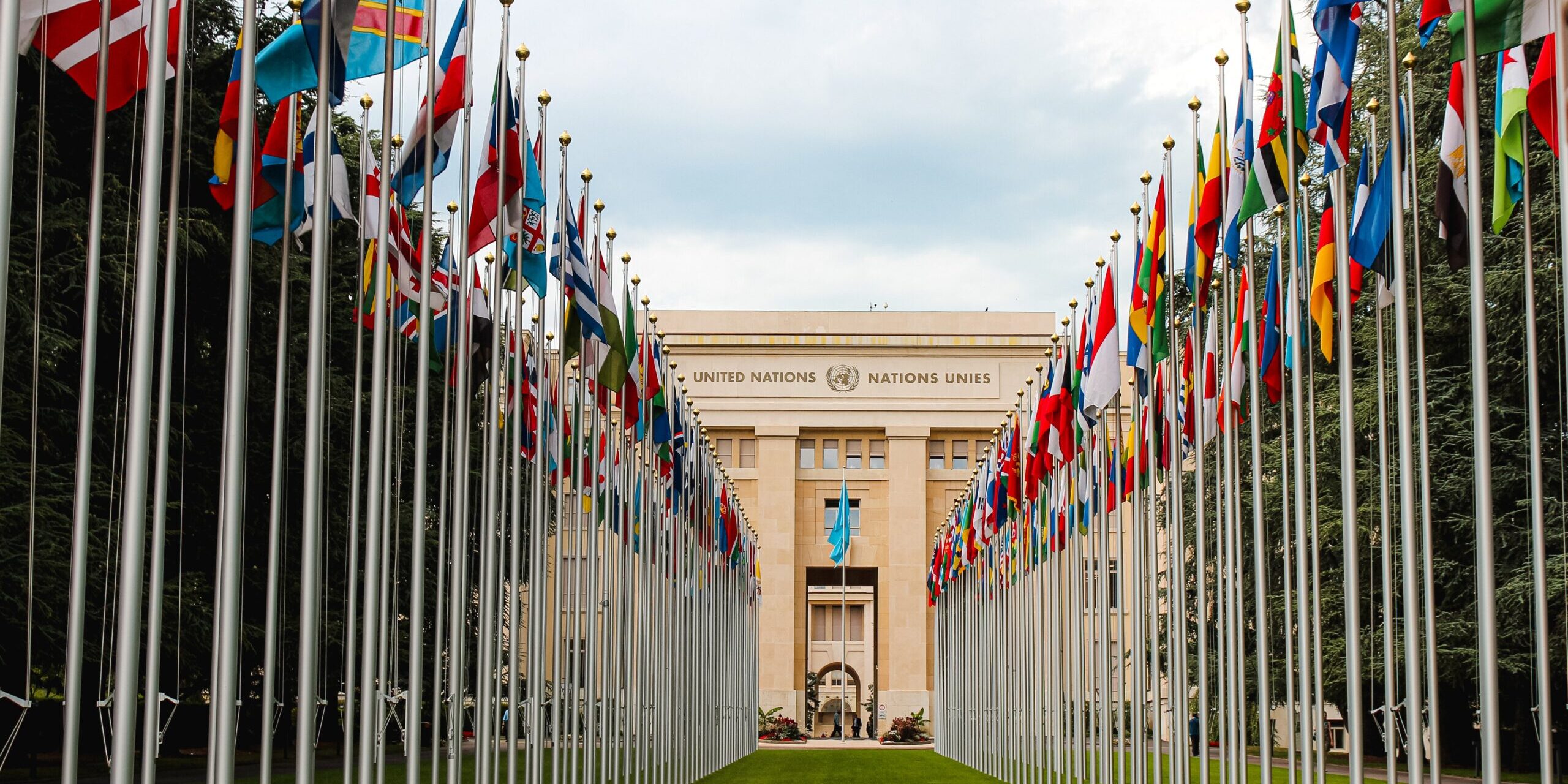 In the Disarmament and International Security Committee (DISC), the day started off with an informative presentation about online rules and procedures, then continued with some ice breakers that took an interesting turn. People seem to struggle figuring out their aspirations at the same rate I’m struggling passing math. Surviving the IB also seems to be an ongoing concern among delegates, with some preparing to sue the founding members of the IBO. While part of the committee is invested in the demolition of the IB, others are relaxing while enjoying their toast or rushing to finish their morning coffee. Whilst the delegates were contemplating their existence during their break, Josie Hellauer, Chair 2 of DISC, expressed her thoughts on the preparation and execution of the beginning of the conference.

Were there any challenges during the preparation of the conference, and if yes, how did you overcome them?

As expected, there were a variety of challenges. I think the biggest one was writing the research reports according to the new guidelines. Even though it is an excellent addition to the conference, dividing the issue into three sub-topics was unusual and took some time. However, we had great help from the Secretariat members, whose guidance helped us every step of the way.

How have the chairs collaborated with each other under these unconventional circumstances?

These peculiar circumstances have really made it challenging to collaborate during the conference preparation. With the only means of communication being Zoom meetings and WhatsApp chats, we really had to rely on one another to fulfill individual tasks and trust each other. However, we really made the best of the time we had together and found a way to collaborate effectively.

How smoothly did your first session run?

The first session went better than expected; still, some hiccups are expected when participating in the first online edition of THIMUN The Hague. The main problem was the Wi-Fi and maintaining concentration over Zoom. Nevertheless, all delegates are highly motivated and committed to the issue at hand. Everyone was working together to make the process more efficient, making the learning process fun and enjoyable for everyone.

Was there something you could have done differently?

One thing I would have done differently is to streamline the organization of  the breakout rooms. As some delegates suggested, they could change their names to the sub-topic they want to lobby on to make the sorting a lot easier. I look forward to trying it over the week.

Do you have any predictions or wishes for the course of the conference?

I think that upcoming sessions will run a lot smoother over the week as everyone gets used to the online format. I hope that everyone can maintain the commitment and energy from the first session and that this constructive atmosphere makes for a great conference.

This concludes the first day of THIMUN The Hague, which was hopefully more successful than my math test. Moving forward, we wish everyone a wonderful and productive debate!