Defusing Tensions in the Eastern Mediterranean 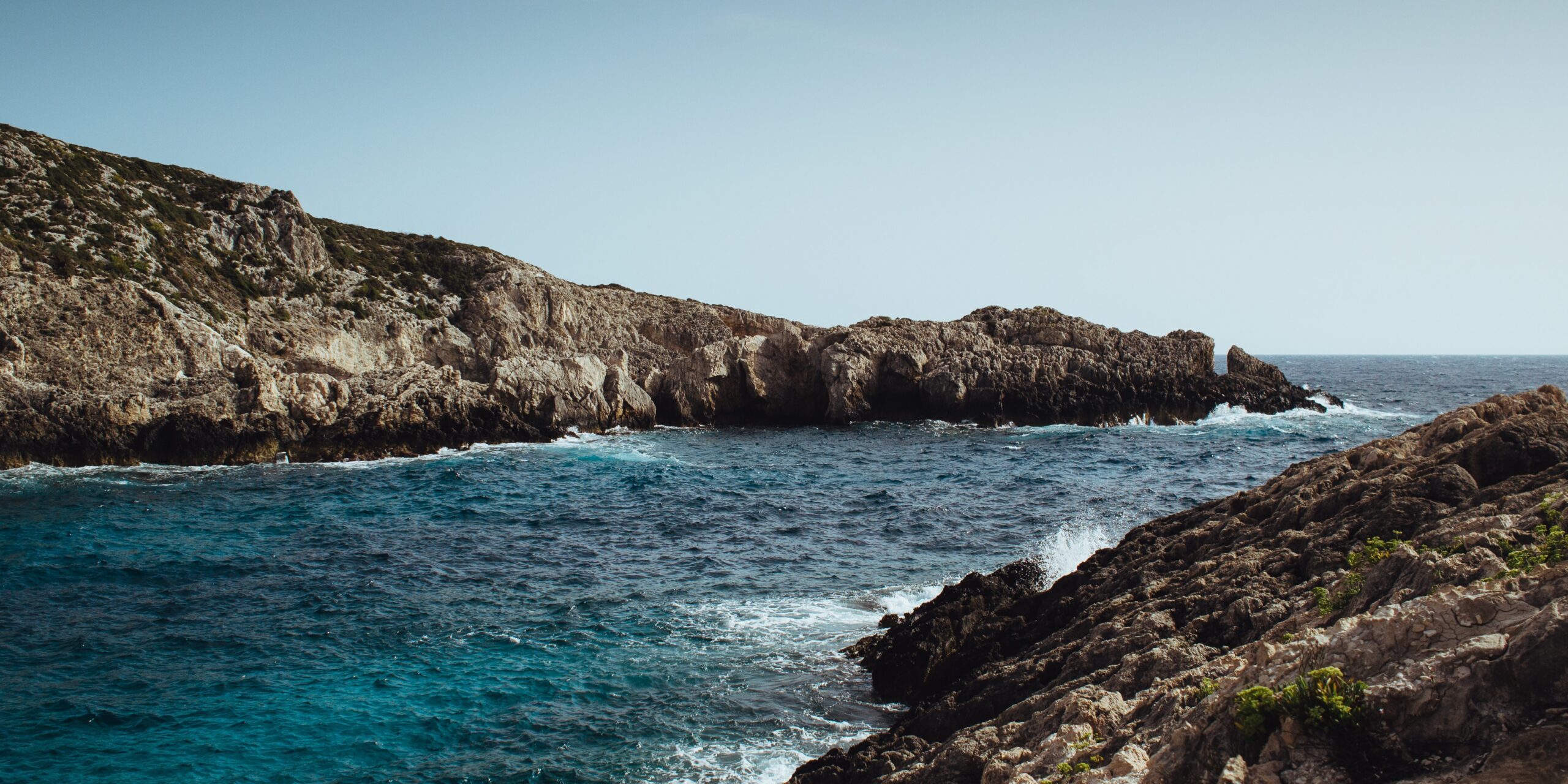 There is something primitive about the ongoing conflict in the Eastern Mediterranean. At international conferences, world leaders stress the need to move beyond fossil fuels, yet they still seem prepared to risk war to gain control of new sources of oil and gas.

Under the direction of President Recep Tayyip Erdoğan, Turkey has adopted an increasingly assertive response to being excluded from regional efforts to exploit the gas resources of the Eastern Mediterrean, which are subject to claims from at least eight countries, ranging from Greece to Cyprus to Israel. Furthermore Turkey has been accused of partaking in illegal drilling activities in neighbouring countries Exclusive Economic zones. The legally questionable Turkish interventions threaten billions of dollars of investment as these countries seek to boost their energy security.

Dealing with the current crisis involves both diplomatic and strategic challenges. The immediate diplomatic task is to defuse the conflict. The broader geopolitical challenge for the EU is to transform policy regarding the Eastern Mediterranean into a broader strategy regarding Turkey and the development of a common energy policy.

On the diplomatic front, the goal for countries involved should be to achieve an improved relationship with Turkey , without granting Erdoğan a free hand. The Turkish leader is volatile and willing to take risks, but he also has a shrewd appreciation of the balance of power and can be pragmatic if necessary.

In the following interview, the delegate of Greece from DISC, Sophie Grunnesjoe expresses her delegation’s opinions on this pressing issue.

What is your country’s current stand on the issue of the Exclusive Economic Zones (EEZ) in the Eastern Mediterranean Sea?

Greece: We believe that this is an issue of utmost importance concerning the sovereignty of our nation. We, as well as numerous other member states, believe that the UNCLOS is the legal framework to go by. It has been internationally recognized by most member states and Greece really hopes that Turkey will follow suit, in order to help de-escalate the situation.

Turkey: We believe that Greece was unreasonable when making absurd claims about our EEZ. We deem the maritime zones in question to be unreasonable, and that escalating this issue to the point of further foreign intervention is completely absurd.

What approach do you believe is most fitting to this crisis?

Greece: As aforementioned, the most successful and prominent solution that Greece hopes for is that Turkey will recognize the UNCLOS and hence ensure decreasing tensions between the nations. We would be open to bilateral conversation with Turkey and would like to reinforce that we do not wish for an armed conflict.

Turkey: We believe that the best approach to this issue is to engage in negotiations as it would lead to the best outcome without jeopardizing any nation’s security.

Do you believe this conflict could have been avoided?

Greece: We do believe that the extent of its gravity could have been avoided. With the universal recognition and implementation of UNCLOS, the nature of this conflict would have been very different to what we see today.

Turkey: We do believe this conflict could not have been avoided. Greece has made outrageous and unreasonable EEZ claims, declaring that their EEZ covers 43.5% of the Aegean sea. It was bound for a country to get into a conflict with the Hellenic Republic for simply utilizing international waters, and it so turned out to be Turkey. To put it simply, if Greece did not make ridiculous claims, there would have never been any conflict.

What is your stance on EU and UN involvement?

Greece: We appreciate any support for our standpoint that we can get. We strongly hope that both the EU and UN will see the rightful claims of this conflict and will therefore do what they believe is right for the situation.

Turkey: We believe that EU and UN involvement is futile. This is a bilateral issue that shouldn’t involve anyone other than the Turkish Republic, the Hellenic Republic, NorthernCyprus, and so-called Cyprus. Sanctions set by the EU and EU countries have only worsened the situation.

Moving forward in tackling this crisis, cooperation from all parties involved is crucial in achieving regional peace.

DISCovering the First Day at THIMUN
January 25, 2021
Go to Top