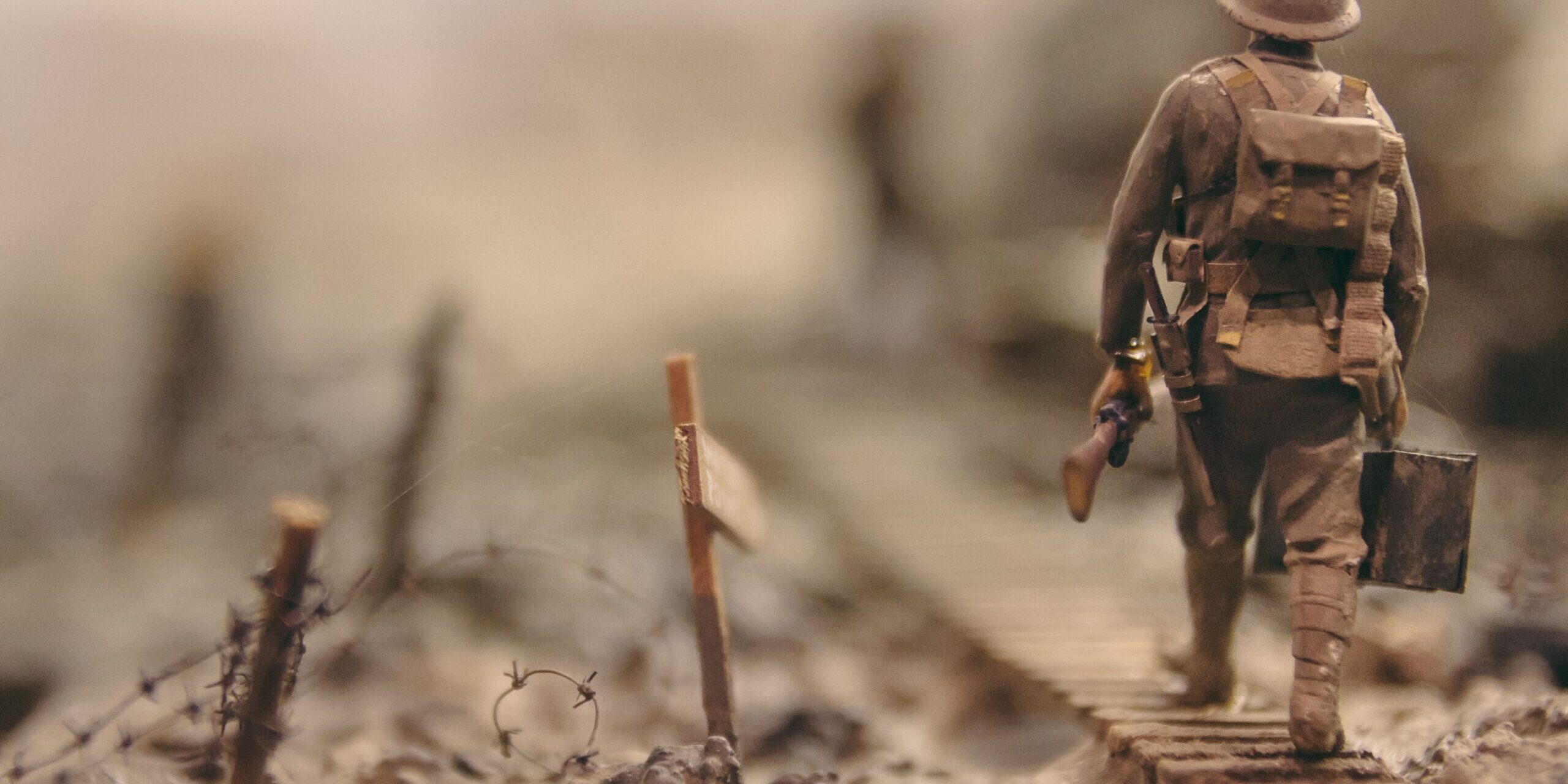 After five years of war, the Yemeni Crisis remains the worst humanitarian crisis in the world. More than 3.6 million people have been forced to flee their homes and 24 million Yemenis are in dire need of humanitarian assistance with almost two-thirds of the population—approximately 20 million people—being on the brink of famine. This devastating ongoing crisis began in 2015 and over the last five years, a sharp increase in violence has taken a heavy toll on civilians and left nearly 80 percent of the population in dire need of humanitarian aid.

The conflict has its roots in the failure of a political transition, after the 2011 Arab Spring uprisings forced longtime authoritarian president, Ali Abdullah Saleh, to hand over power to his deputy, Abdrabbuh Mansour Hadi. As president, Hadi struggled to deal with a variety of problems, including attacks by jihadists, a separatist movement in the south, the continuing loyalty of security personnel to Saleh, as well as corruption, unemployment and food insecurity. This national instability led to Houthi insurgents, Shiite rebels with links to Iran and a history of rising up against the Sunni government, taking control of Yemen’s capital, Sana’a, while demanding lower fuel prices and a new government. Following failed negotiations, the rebels seized the presidential palace in January 2015, leading President Hadi and his government to resign at the beginning of March 2015. A coalition of Gulf states led by Saudi Arabia launched a campaign of economic isolation and airstrikes against the Houthi insurgents, with U.S. logistical and intelligence support later that month marking the beginning of an interdependent and heinous conflict.

Since then approximately 3.76 million people have been forced to flee their homes, with fewer than 200,000 seeking refuge in neighboring countries. Most of the population has been internally displaced across the country for years, with many finding shelter in makeshift houses cobbled together with scrap wood and plastic tarps or in abandoned structures without basic necessities like running water and toilets.

Personal and food security remain two of the biggest challenges in Yemen. Five years of intense fighting and indiscriminate attacks on civilian infrastructure have claimed more than 100,000 lives and devastated the country’s economy. Poverty rates have risen above 70 percent and the majority of the population lack access to food, safe water and adequate healthcare. Mass outbreaks of preventable diseases, such as cholera, diphtheria, measles, and dengue fever have also been reported, with nearly one million suspected cholera cases registered since January 2018.

What happens in Yemen can greatly exacerbate regional tensions. It should also concern the West due to the threat of attacks—such as those from al-Qaeda or IS affiliates—emanating from the country as the status quo becomes more unstable. When a government ceases to properly function, that country can become prey to both outside interference and lawless internal forces. Weak and impoverished states and ungoverned areas are not only a threat to their people and a burden on regional economies, but are also susceptible to exploitation by terrorists, tyrants, and international criminals.