Before Sustainable Capitalism: Capitalism in a Conflictual Society. 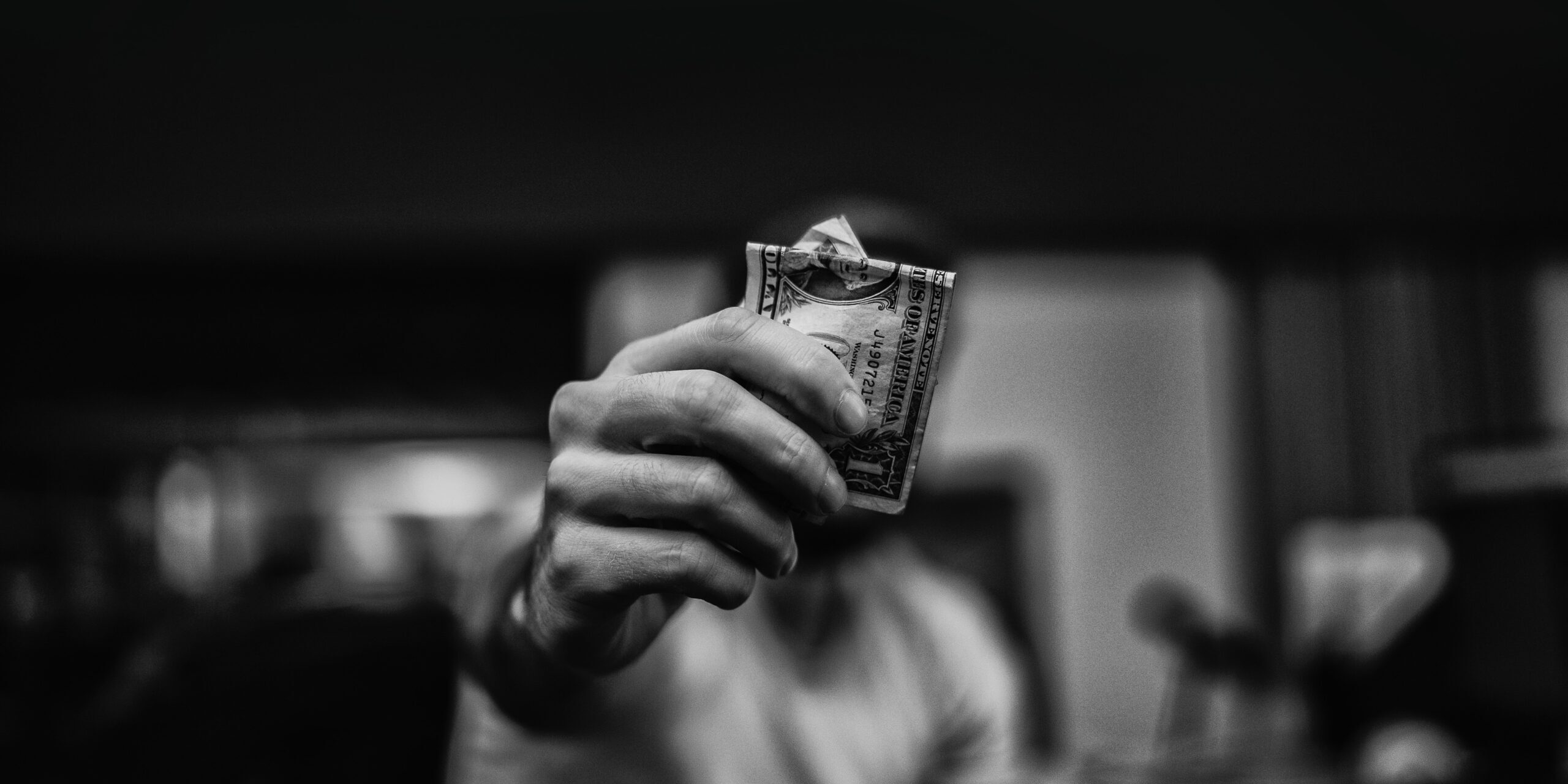 We are drawn to the fact that society is predominantly capitalist in the westernized states of the world: Western Europe founded trade on a concept that was later appropriated and has become inseparable from the American ideal. The term suggests the privatization of capital; opposed by the Marxist genesis of capital: a farmer, once serf, now ascends to a tenant farmer and brings value to his capital by the use of communal property (c.f, Das Kapital, Karl Marx). It is a form of appropriation of capital, from some individual(s), in some way. However, no matter the ideological context in which the term “capital” is framed, “capitalist doctrine” has become a synonym for freedom, followed by globalized, neo-liberal societies that have created a model path to development. Before fellow delegates explore capitalist reasoning, as well as its impact on ecological transition and recession today, they must be armed on the subject of capitalism as a human, macro-level habitat and its obstacle to globalization.

Capitalism suggests liberalism: the minimization of government intervention in the economy. In a neo-liberalist society, the term being used to designate an ensemble of political and economic liberal views having acquired much nuance since the late 20th century, capitalism becomes, as mentioned, a “habitat”. Following the major sociological paradigm, the theory of conflict first defined by Karl Marx, individuals form different and unequal groups, some disenfranchised. This inequity is what enables “revolution”, or a will to overthrow the status quo from the disenfranchised, which allows society to find a state of balance in a newfound hierarchy. Indeed, society is said to regulate itself. The theory is advantaged by capitalist doctrine. The “American Dream” and other similar ideals promulgate opportunity and enable every individual in society to achieve their financial “dreams”, at the same time disabling certain individuals from doing so. An easy hierarchy is created by such ideals and thus advances codependency between a self-regulating society and a percentage of the populace intrinsically bottom last in the pyramid of wealth. It is neo-liberal democracy that mitigates the effects of this model on society. Free-market capitalism and deregulation are what encourage the economy to be in favor of the consumer. The sanctions of anticompetitive practices led by private firms are heavy and prove an attempt at the decentralization of power. The diminution of privatized monopolies and oligopolies, holders of power and capital, would thus theoretically decrease  the number of disenfranchised minorities and the chances of society reinstating a hierarchy and finding a new balance on its own. The theory of conflict is invalidated in a neo-liberalist society in which demand can levy offers to the advantage of the consumer. The very invalidation of the theory of conflict is what renders the societies that rely on it different from the ideal candidates when entering the realm of development and globalization. The cultures that capitalism has created have also differed in the manners in which countries enter the world stage. The transition of the USSR to the Russian Federation in 1991 in the hands of Mikhail Gorbachev is an exemplar: the shift from one ideology to its very opposite, the capitalist ideal, created a fundamentally unequal society. The collapse of the Russian GDP in the 1990s caused a hyperinflation of 2500%, accompanied by a rise in poverty and unemployment. Russian economy stabilized with an increase in the price of hydrocarbons. The very downfall of communist USSR can be explained by the rapid development of North-Western hemisphere countries attaining a level of wealth through the exploitation of hydrocarbon, and later paving the path toward transhumanism: technological advance is a nexus of globalization, and yet an obstacle for a country trying to diversify its economy and presents a tardiness in this sector of development, much like the Russian Federation. Countries not necessarily founded on principles of economic liberalism can adapt the nature of a conflictual society: they are less apt to capitalist development.  Now that political opinion inclines itself partly to the developing countries of the world using sustainable technology in order to enter the globalized world, capitalism and sustainability may work hand in hand, but perhaps not in conflictual, nor neo-liberal political regimes.

If neo-liberalism is what prevents an absolute conflictual society in most capitalist Westernized member nations, countries with non-liberal economic views are those who are most prone to the theory of conflict. These are the same countries that are systematically inapt for the stereotypical route of development: the idea of levying power from a nations’ AI and hydrocarbon resources will no longer suffice for one to enter and become influential in the globalized world. If capitalism dictates the power of a state in the global political scene, the new era of countries entering the multipolar world with their conflict-based societies might as well pose a threat to capitalism as we know it, introducing the ideas of sustainable capitalism. Can sustainable capitalism be the fruit of the societal theory of conflict?