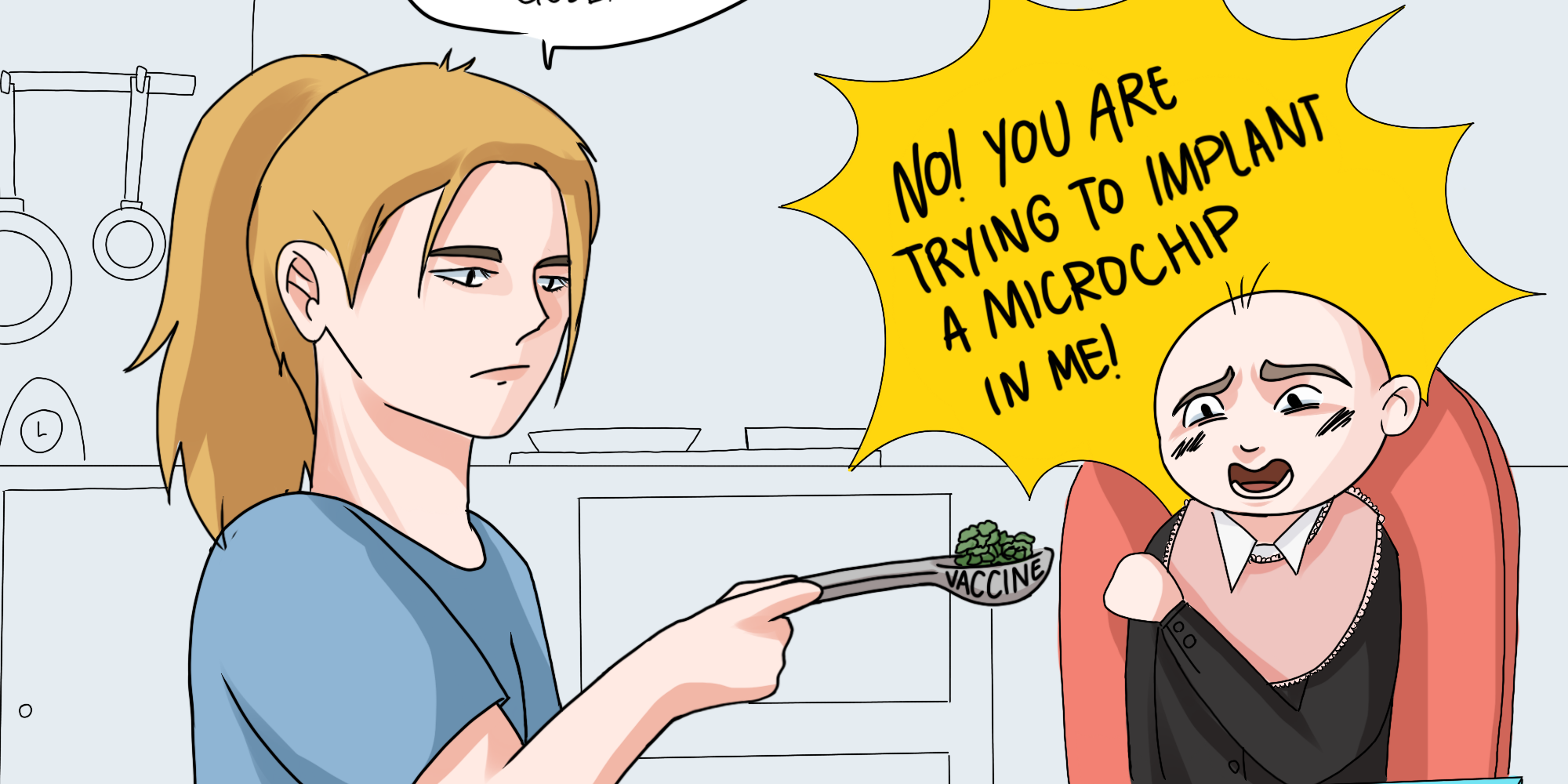 Health and medical experts have hailed vaccines as one of the major achievements in the 20th century, but not everyone agrees. In the past few years, opposition to vaccinations has been discussed more frequently in the news, with concerned parents opting to forgo vaccinations for their children for many different reasons.

Some cite religious beliefs as the reason behind their refusal to get vaccinated, though most mainstream religions do not condemn vaccines. There was also a belief that diseases were disappearing due to better sanitation and hygiene, not vaccines. This has been proven false by the resurgence of previously eradicated infectious diseases such as the 2014 resurfacing of Measles. Some opposition to vaccines comes directly from a distrust of science, or distrust of the government. Some people believe that pharmaceutical companies and scientists want to sell a product regardless of its harmful side effects. Others are skeptical of the science that they don’t understand or the chemicals they don’t know that go into vaccines. This distrust grows, as laws require children to be vaccinated in order to attend public schools. Some parents prefer “natural” or homeopathic treatments instead. These treatments can aid in relieving the symptoms of some conditions, but are not as effective in preventing diseases.

While some people need to forgo vaccinations due to potential allergic reactions, others refuse themselves or their children to be vaccinated for many reasons, many of which sadly are nothing more than misconceptions.

Unfortunately, the decision to not vaccinate oneself or one’s children doesn’t just affect them. The large number of people refusing vaccines has led to the reemergence of infectious diseases in areas where they had been eradicated or nearly gone. Measles was declared eradicated in the United States in 2002. But in 2014, there were over 600 reported cases. Measles is a potentially deadly disease, and health experts explain that parents refusing to vaccinate their children are the cause behind its resurgence.

If you have concerns about a vaccination for you or your child, talk with a doctor that you trust and get their opinion. In almost all cases, the potential risk of a vaccine is much smaller than the risk of developing the disease it was created to prevent.

What challenges did the Youth and Health committee face today?
January 29, 2021

COVID-19 and Anxiety: How can we recognize the problem and cope with anxiety?
January 28, 2021