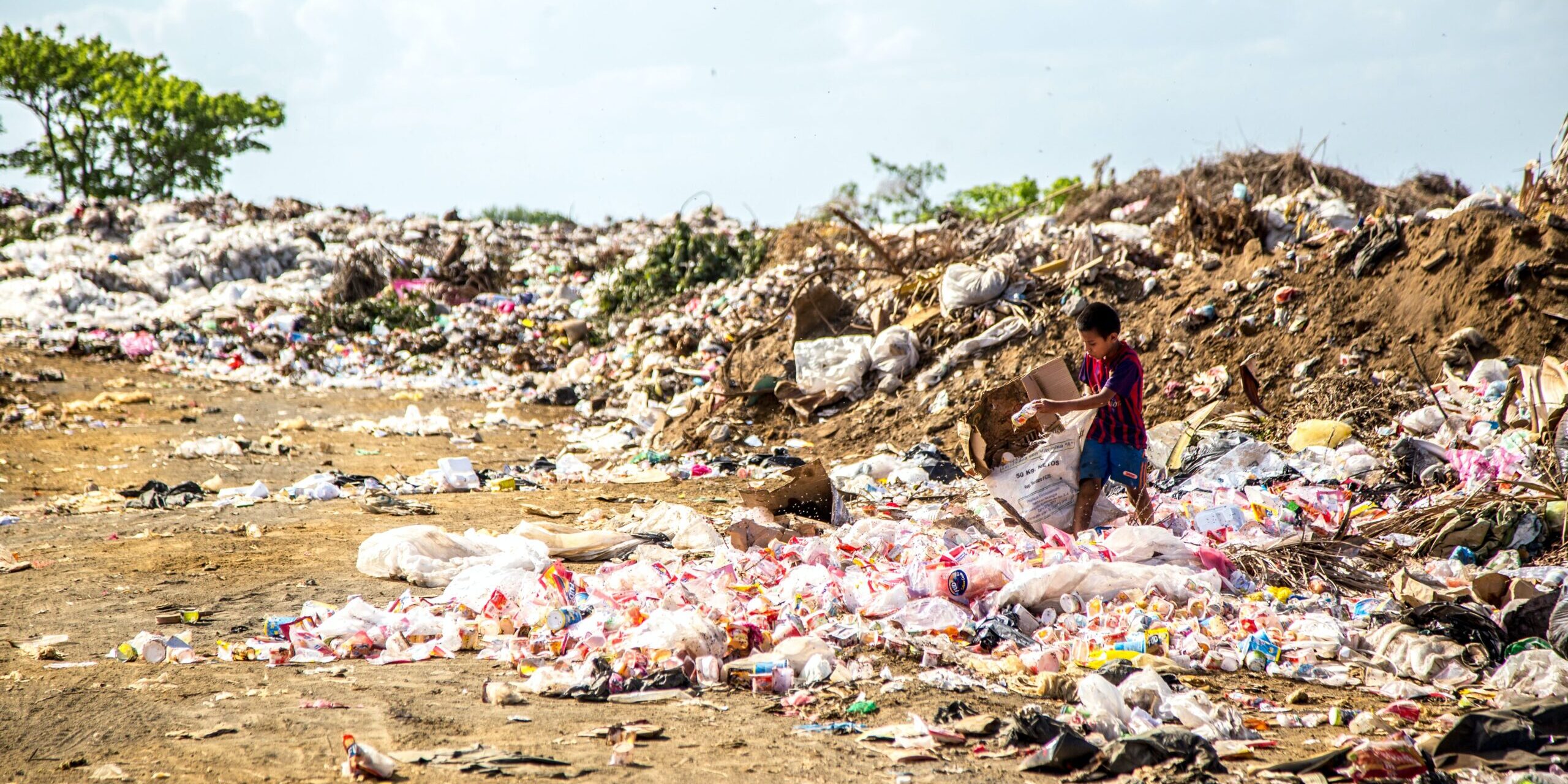 On the first day of the conference, delegates in the SDC read their policy statements detailing their stances. Immediately after, the delegates converged in small groups and focused on developing resolutions for their selected subtopics. All of the bloc members have worked hard to produce resolutions, contributing clauses and suggesting edits.

As the delegates were able to efficiently put together their resolutions, on the second day of the conference, delegates started debating.

The First Issue: Measures to Develop Digital Tools in Health and Education

The first debate on the topic of “measures to develop digital tools in health and education” revolved around digital health. The resolution submitted by the delegate of Qatar passed the debate! The second debate was on the second subtopic: digital education. Unfortunately, the resolution submitted by the delegate of Burundi was not able to pass; some delegates explained that the resolution lacked clauses that effectively tackle issues with “digital education”. Coming to the third subtopic, “digital privacy”, delegates discussed mostly about the question of whether cyber terrorism is a type of digital privacy or not. The resolution, submitted by Cambodia, passed. We congratulate the committee for passing two resolutions out of three!

In subtopic 1, relative to the factors most active in the perpetuation of informal housing, the rooms of the committee were split, toying between the importance of efficiency and freedom of volition. As few delegates suggested to stop overpopulation, a major amplification factor of slums, by restricting the number of children per family to 2 children, finding the 3rd, delegates seemed to question the legitimacy of the act. Is it legitimate to limit an individual in the way they wish to constitute their family? On the other hand, is the uneducated sex, lack of contraception and child labor in slums a legitamite becoming of a child?

The impact of slums was an issue discussed by delegates in subtopic 2: here, slums perpetuate certains crimes and violations of human rights on which most delegates can agree. Indeed, room 1 of subtopic 2 was the fastest to submit their resolution to the approval panel. With an avid prolonging of crime, physical violence and overall social disadvantage of these populations, reforms seem most apt. However, which associations will conduct the operations necessary; which populations will undergo the formal procedures first? How can a certain civil agglomeration with less-than-adequate living conditions deserve help more than another? How can Non-Governmental Organizations (NGOs) cooperate with certain governments that perceive national sovereignty as more important than human lives? How can NGOs be trusted by populations who internalize foreign interventionism as a threat due to the corruption of local authority, spreading of foreign opinion, and restrictions on the original functions of the organization? Which state acquires foreign help from their own volition, and which will accept it despite their fears of corruption?

Subtopic 3 on the upgrading and relocation of slums was perhaps the most challenging issue, mostly for the economic aspects often disregarded by delegates, and rightly so. Relocation of slums suggests in all evidence investments of some sort in the relocation area, and so does upgrading: the investments are, as highlighted by certain delegates, a question of “who”. Who would be the investors and who would they invest in? What role does the government play when relocating an upgrade slum onto new land, solded or owned by private corporations, individuals or governmentally seized, apt in size, correct in capacity? How does one avoid overpopulation or overcrowding, reaching the maximum capacity of an upgraded housing for disadvantaged populations, once living standards increase life expectancy and reduce infantile death? How can delegates find a solution to respectful investment, all in control of the virus of urbanisation?

These questions were thoroughly explored in debate. Some delegates in the SDC deemed the conference harder than usual. Several delegates thought that asking chairs questions, raising motions, and getting picked for points of information were more difficult than in a physical MUN conference, since they are all muted and need permission from the chairs to speak. Despite all difficulties, they’ve managed to come this far.  We hope all goes well after today.

The Second Issue: Measures to Improve the Housing Conditions of Populations Living in Slums or Informal Settlements

During lobbying, this topic was divided into three subtopics that intertwine with each other: factors that amplify the growth of slums and informal settlements, the impact of slums and challenges of slum upgrading and relocation. Three rooms per subtopic, a total of 9 rooms were created; this allows delegates to form smaller groups and thus more concise, coherent resolutions.

Indeed, with the approval panel opening around 15h00 CET, delegates were rushing to get their resolutions approved for debate. With a limit of 15 clauses, member states were nudged into the ways of accuracy. Among the delegates of these smaller but still colossal rooms, disagreement was inevitable, though that is the political game. Is it not? What measures have countries and organizations taken to develop digital tools education?
January 25, 2021
Go to Top