An Interview with the President of All Committees: Thibault Quelavoine 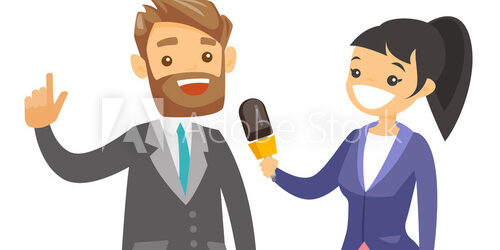 President of All Committees, previously known as President of the General Assembly, is a position presently occupied by Thibault Quelavoine, resident of The Hague, Netherlands. In his last year of high-school in Lycée Français Vincent van Gogh, he strives to embody his ambitions by fulfilling the demands of this role.

The President of All Committees is a proxy name for the usual PGA who aids in the communication between board directors and committee chairs. The bespoke acronym is specific to the online THIMUN 2021 conference. Thibault’s  title is nevertheless something of a misnomer as he has been  most involved in the Environment Committee and the Disarmament and International Security Committee. The perfect functioning of committees is of utmost importance to him and the collaborating DSGs. Of equal relevance on his agenda is the constant strife to ameliorate the newer working conditions of the conference. He contributed to the reformation of the lobbying process for delegates and facilitation of the creation of breakout rooms. Thibault possesses a say in the approval panel in deciding which resolutions get debated and which do not.

Emphatically, Thibault’s aspirations align with this current profile. He wishes to work in ways to “expand horizons” and explore a different view of Model United Nations. With THIMUN The Hague 2021 being his 15th conference, Thibault has participated as a delegate up to five times in his MUN career, partaking in the rest of his conferences as a committee chair. His former role as deputy president, and today the president of the General Assembly, taught him a managerial aspect of MUN conferences often overlooked by delegates. His passion for the latter is the fruit of an appreciation of the organizational work that goes into the refinement of issues and committees, not to mention broader administration.

His passion lies in international relations and global affairs, taking into consideration his understanding of political and diplomatic stakes.  He aspires to a master’s degree in management, with the acme of his career to be his contribution in the UN.

Recognizing his essential contribution to THIMUN and his noble future objectives, we can rest assured that our conference is safe in his hands.