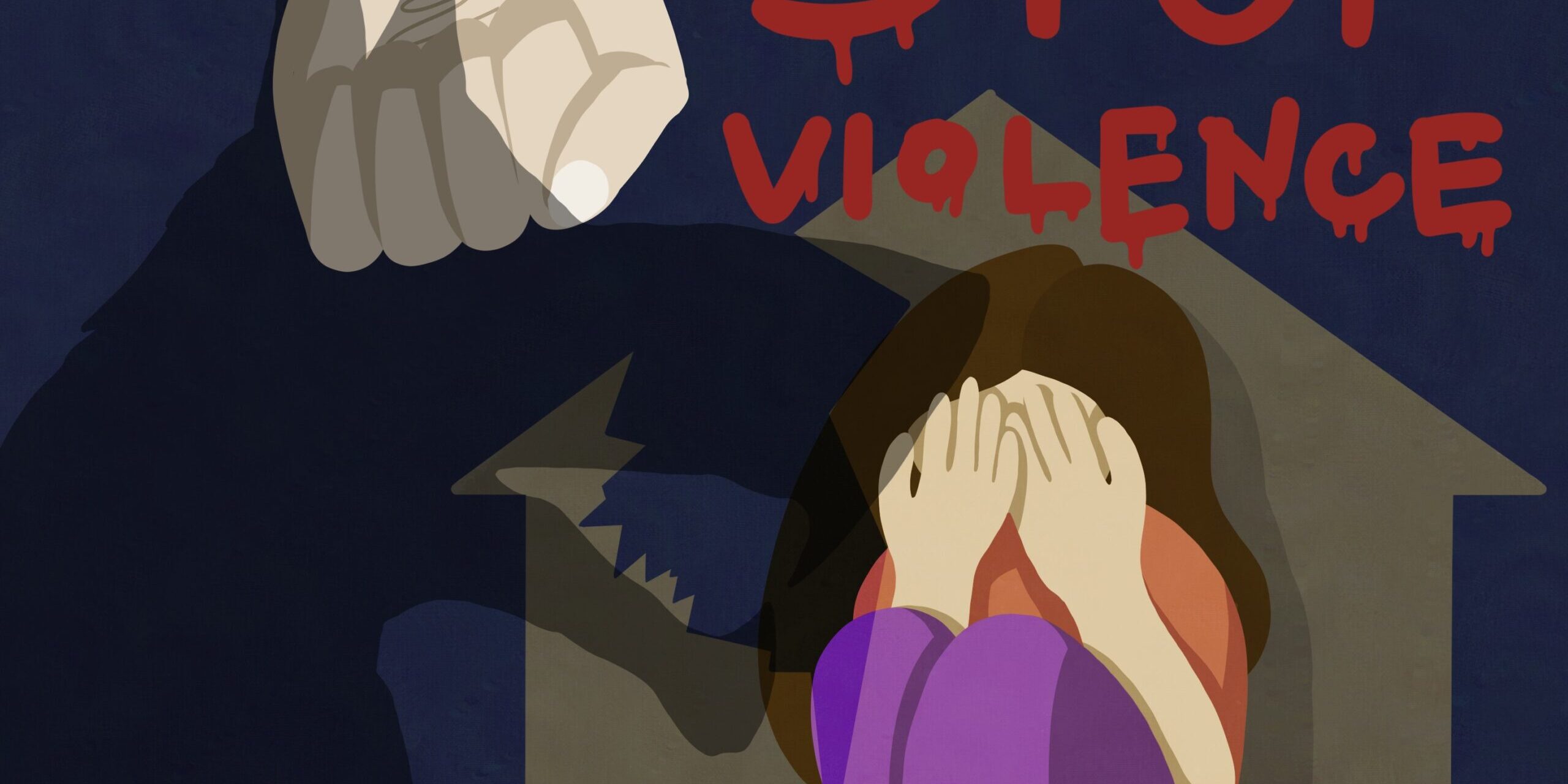 Domestic violence is a global issue reaching across national boundaries as well as socio-economic, cultural, racial and class distinctions. This issue is not only widely dispersed geographically, but also occurring frequently, which has gradually rendered it typical and accepted behavior. However, domestic violence has serious impacts on women’s health and well-being, and its continued existence is morally indefensible and its cost to individuals, to health systems and to society is enormous. Yet no other major problem of public health has been so widely ignored and so superficially understood.

Domestic violence is a health, legal, economic, educational, developmental and, above all, a human rights issue that affects people regardless of their gender. It can take many forms, including emotional, sexual and physical abuse and threats of abuse; it can happen in both heterosexual or same-sex relationships. Abusive relationships always involve an imbalance of power and control, with the abuser using intimidating, hurtful words and behaviors to control his, her or their partner.

Identifying domestic violence might be quite the challenge because while some relationships are clearly abusive from the outset, abuse often starts subtly and worsens over time. Sometimes domestic violence begins or heightens during pregnancy, putting the mother’s and the baby’s health at risk with the danger continuing after the baby is born. Even if a child isn’t abused, having them witness domestic violence can be harmful as well. Children who grow up in abusive homes are more likely to be abused and have behavioral problems than are other children. As adults, they’re more likely to become abusers or believe that abuse is a normal part of a relationship.

Since violence against women is both a consequence and a cause of gender inequality, primary prevention programs that address gender inequality and tackle the root causes of violence are all essential. Addressing the deep rooted internal cultural misogyny is the first step towards the global change of the mindset regarding abuse as well as emphasizing the male responsibility to end domestic violence.