A progress report for the Legal and Financial Committee: Commodity and Skepticism 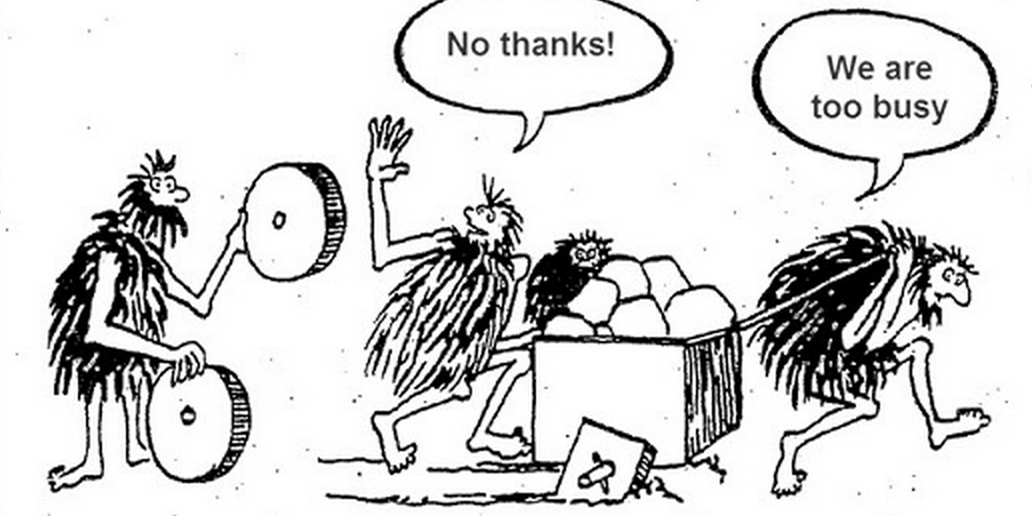 The Legal and Financial Committee has so far entered lobbying and finished debating on their first two issues like every other committee. These two issues, however, appear to be the most difficult to tackle.

Be it promoting recognition by the United Nations of the crime of ecocide or initiating measures to ensure the financing of UN agencies by member states, delegates of LFC negotiate these issues with poise.

With three resolutions passed concerning the crime of ecocide and only one relative to the funding of UN agencies, outsiders to the committee come to wonder about the challenges of such an issue.

A common misconception is the functioning of UN agencies with regard to foreign assistance. With the idea of funding UN agencies, member states formulating certain resolutions are given a minimum sum to contribute annually to these agencies.

With bilateral aid from one government, multilateral aid from several governments, as well as military and humanitarian aid, foreign assistance varied remarkably. Indeed, a state would pay for all of the above. However, disbursements apply to the nexus of what they pay.

Disbursement, the paying out of money received by government funding, is a contradiction to the aid received by a certain member state. Foreign aid does in fact measure itself according to disbursements and the lower-scale loans that were attributed to a state. This is a way to define a nation’s economic “success” and thus an examination of whether or not they have access to foreign aid. The financing of such agencies creates ripples in this system. If the financing of these agencies becomes mandatory, states measure the quality of aid, rather than its monetary value.

Money does not assure affection assistance in times of need in any country, LEDC or MEDC, or the worlds in between. The financing of UN agencies is the financing of immaterial services, entailing a perception of commodity and skepticism.

If a resolution passes on the funding of UN agencies, member states recognize that foreign assistance in times of need is a commodity. Emphatically, there may not be ways to ensure the buying of this commodity. The resolution passed by fellow delegates may not have included nuance in terms of disbursement, stating whether or not future aid, and not the assistance of the vaguer kind, would be attributed to a country who has the means to pay but chooses not to.

In the simplest illustration: a farmer, owner of a farm. The latter grows his crops, and nourishes his home with water from a river. A multinational firm makes its way into the river, pumping water and bottling it, selling it in pipelines and as a drinkable purchase. The farmer may drink the water from the river with his usual filtering process or buy it from the firm. If it is in terms of quality, money is not qualitative, but quantitative. This reinstates the futility for a country to demand foreign aid with the consequence of disbursements, allegorically the paying of aforementioned accessible water, if the state already pays UN agencies.

A question arises: is it correct to finance UN agencies through proportional or unproportional levies of money?

The issue being debated in the Legal and Financial Committee on this last day of the conference is the obstacle of debt in member states enduring the COVID-19 crisis. Debt is, according to the expert chair on the subject, foreign investment. By all means, debt is the owing of borrowed money with interest. Obviously, this entails foreign investment in a globalized world. Yet again, commodity is the definition of financial, and the ideas of debt are the most logical fruit of commodity. How commodities appear in a world of debt is however fascinating.

Delegates of LFC must highlight this today. Foreign investments represent a short-term solution to LEDCs, though this induces codependency that unites them to debt and the ensuing commodity. Once no longer able to rely on communal goods, a state does rely on commodity, and commodity will always be the fruit of another. UN agencies rely on the codependency of several nations, as does the handling of debt. Debt can thus be considered a commodity: a benefit for a state with regard to foreign members, a benefit used to levy power in foreign import and export during the global pandemic.

How much debt can cancel out the effects of interest, simply by the proportional plummeting of the economy due to inflation?

In the same optic, inflation relies on a basis similar to codependency, as price ascends while the currency diminishes. Just as the meek supply and demand in an economy, price is never levied by the supply in a competitive situation. Paradox and skepticism arise, once delegates understand that competitiveness with regard to the commodity of debt allows nations to levy, perhaps not price, but something similar: power. Just as UN agencies can aid a state with monetary assistance, a state can levy power from the loftiness of their contribution to the agency. This is the unfairness of disbursement in the second issue of LFC, continued onto the third.

One would then ask: Can a state use debt, now considered a commodity, as a source of power with regard to foreign, co-dependent states, or even UN agencies?

Here are some poems written by Meghna, our reporter.

If I had a third eye,

How many fingers would it take

For me to touch the 6th sense of a lie?

The world reached for places too high to touch anything worthy of day and night.

But- when star touches earth and wind blow South,

Eating whole a planet that, vast in size,

Proves itself a flat, disappointing prize.

What if the extent of body

Was limited by mind,

But mind devoured one whole

Until hate had a meaning to find?

What if the absurdity of coincidence

Were predicted by lines?

What if the calamity of weather

And absence of sunlight,

And created tragedy ever so skin-tight?

What if the pleasure of sin

In the name of words barked

What if devotion to love

For every being blessed

To feel anything through mindful scrutiny?

If it were woven in every rhyme to assert fact,

Then I am yet to be proven a hypocrite in a very, very two-dimensional world.

Are you ever scared, at night, that your heart eats you whole?

The whole of your body, some of your mind and part of your soul?

Before you can turn to dust

And your chest pound into one of a ghost

Man can save your mind in an aluminum casserole?

If not to be cooked then for what purpose?

To savor you for more than a meal?

If appetite restores itself by the hours

Why eat if hunger repeats?

Well, if the night, alone, were to take your heart of steel,

Wouldn’t you be scared, at dawn, but of becoming a breakfast deal?

For in fact, the offering of a plate

And the understanding of a fork

Is typical to those who take for granted

Their heart with a stomach of copper and teal.