A Day in the Environmental Committee 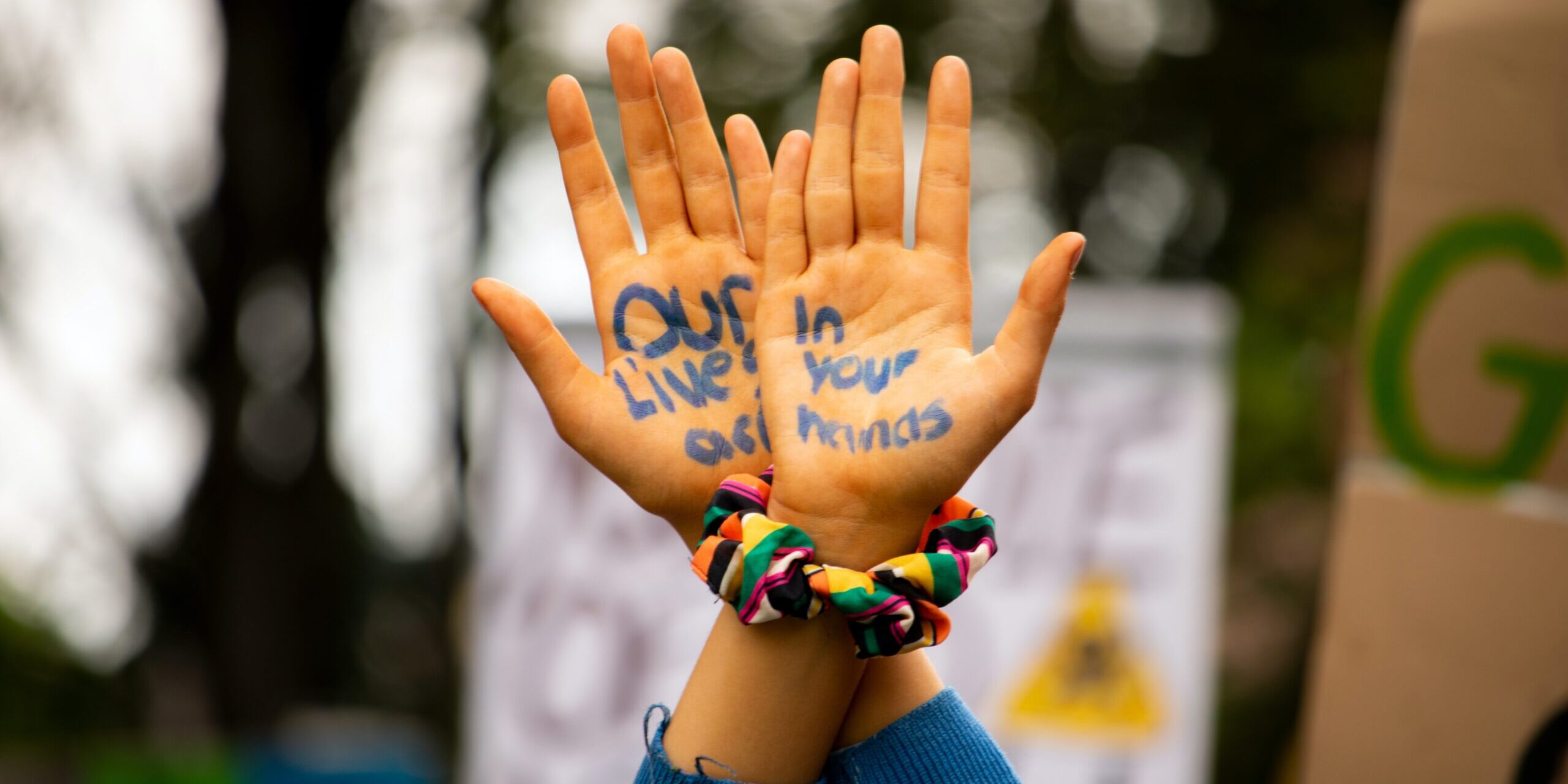 Today was another day of lobbying for delegates in the Environmental Committee (EVC). In preparation for the debate tomorrow, the delegates were put into breakout rooms to merge clauses and decide on who will be main-submitting.

In one of the breakout rooms, the delegates discussed the extensive ways climate change is affecting the world and wrote different clauses aiming to reduce its impacts. They talked about how they want the countries in the Paris Agreement to achieve their key goals like reducing carbon emissions by 2030. They also discussed how they should use less fuel for nuclear weapons to reduce the amount of hazardous waste that can pollute the environment.

While successful in formulating resolutions, the EVC still encountered some technical challenges, from organising the breakout rooms to ensuring that delegates who had internet problems can quickly get back on track. Aside from that, there were also some “oopsie moments” that helped break the tension in the room: Several delegates forgot to unmute their microphones while others were talking. There was also an instance where one delegate, immediately after speaking, screamed “I’m being attacked” without realizing everyone has heard his complaint.

Regardless, hopefully after endless discussions and negotiations, the delegates of EVC will come up with comprehensive resolutions!

Interview with the environmental saviours
January 26, 2021

How to stop animals from getting extinct this century
January 25, 2021
Go to Top